Something that I never really took into account…Wording is important and carries a lot of weight (pun intended). Women come in all shapes and sizes and should be appreciated on all fronts.It’s hard enough being a woman in general with attacks coming from all sides, we need to focus on supporting one another.

There seems to be some sort of unwritten rule on social media sites that in order to accept yourself as a larger woman you have to put smaller women down.

“Only a dog likes bones.”

I see this all too often. Slim women pitted against larger women in images. Smaller women modelling items and being accused of not meeting the demands of those who want to wear them. Petite women being labelled as ‘curvy’ and being met with torrents of abuse from larger women – “If SHE’S curvy then I’m a sphere! She looks like she’ll break!”

I am so sick of those comments.

I have seen some women insinuate that slimmer women deserve the hate they often have poured upon them. One lady told me that she had had enough of being attacked by the…

Tamara Walker is the personality behind the famed lifestyle blog, The Curvy Socialite as well as the popular New York Fashion News column for the Examiner. A regular contributor to various fashion, beauty, and lifestyle publications, Tamara also is a public relations and event planning consultant catering to the fashion, beauty, entertainment and non-profit industries. 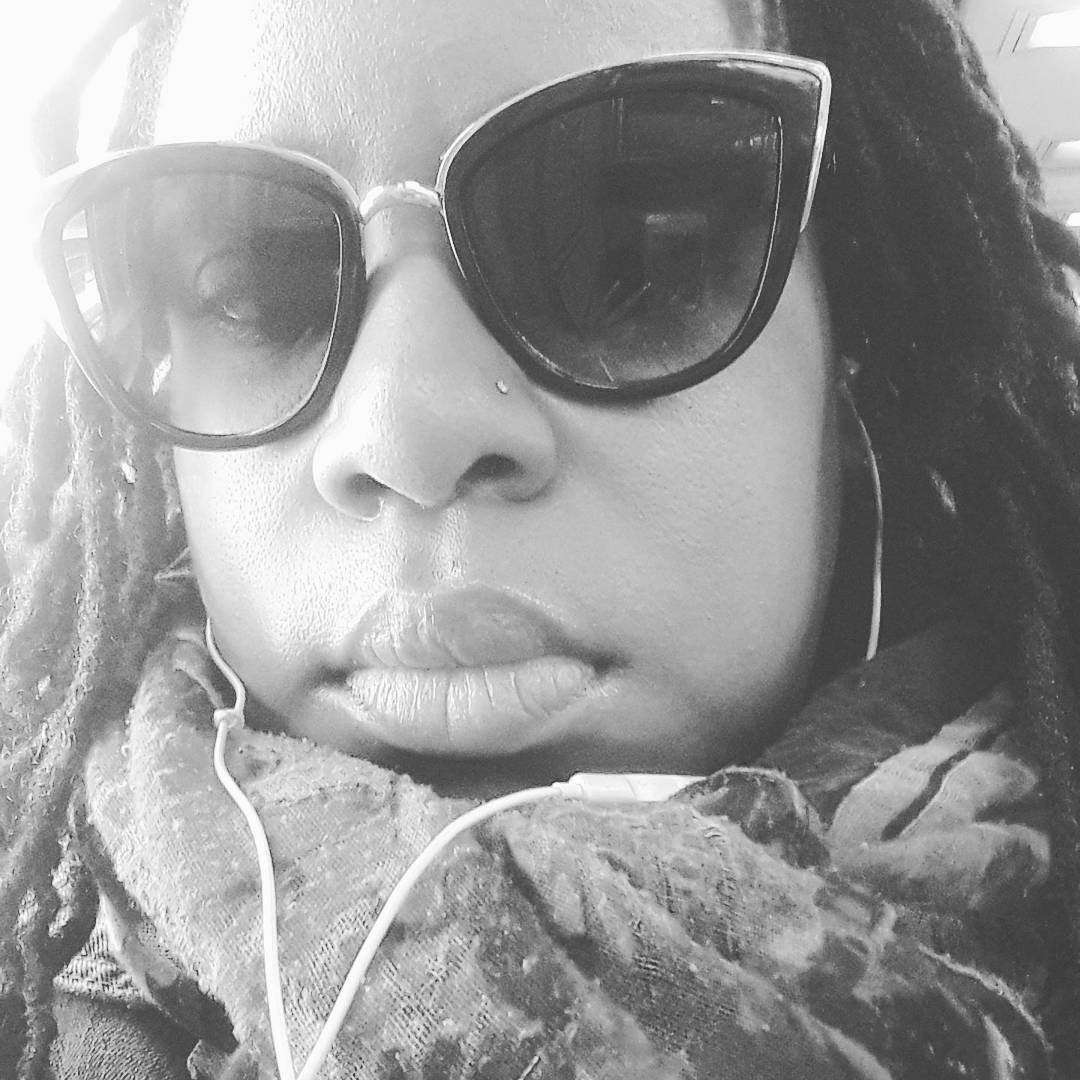 Catch up on The Curvy Socialite

Welcome to your new home on WordPress.com

Everything but laundry and groceries.

Life & Times in Brooklyn and abroad.

for women with curves

HEALTHY MIND, BODY & SOUL -- THIS IS FOR THE LOVER IN YOU

When I Feel Compelled